V4 underwent a major rewrite from V3 to get to a cross-platform codebase.

64-bit builds for both Windows and Mac.

Display engine updated to make use of modern GPUs with lots of VRAM – display data is now cached in the GPU’s VRAM which results in faster redraw speed for large files.

Polygon Sub-d surface to NURBS conversion method, available on the side pane under SubD > Create > From file. This allows you to open an .obj file that contains a sub-d control polygon cage and have it converted to a high-quality NURBS object in MoI.
This enables a hybrid workflow where you can make a base surface for an object in a sub-d modeling program and then bring it into MoI to continue working on it with CAD tools.

3Annotation objects – add dimensions and text to your model to use for 2D documentation using 7 new commands in the Dim tab on the side pane.
The DimHorizontal command creates a linear dimension going in the x-axis direction of the construction plane:

The DimVertical command creates a linear dimension going in the y-axis direction of the construction plane: 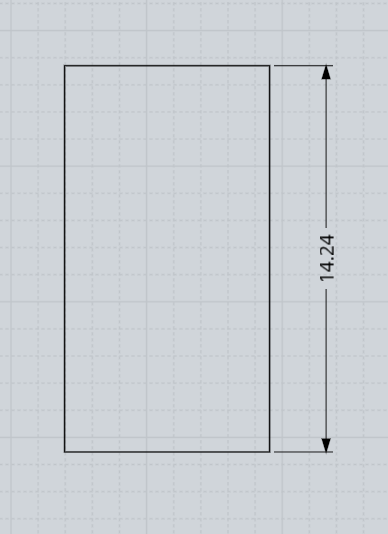 The DimAligned command creates a linear dimension going in any direction on the construction plane: 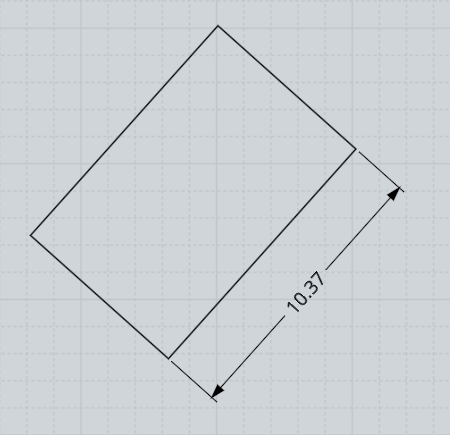 The DimRadius command creates a radial dimension on a circle or arc curve: 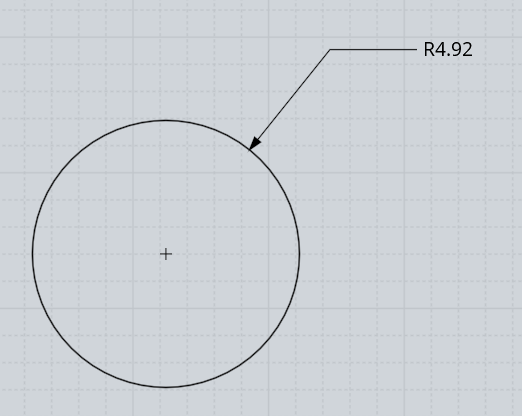 The DimAngle command creates an angular dimension on the construction plane: 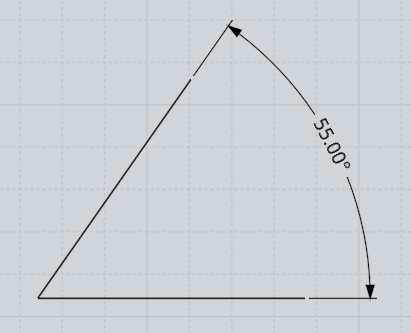 The Leader command creates a leader object which is a text label with an arrow:

The AnnotationText command creates an annotation text object which is a text box by itself, no arrows: 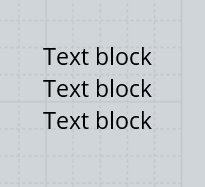 New Detailed object properties dialog. Gives additional information about the object type and allows for calculating the length of curves, the surface area or volume of a surface or solid and adjust properties for annotation objects.

Implement sizing of the scene browser pane by dragging on its edge.

There is a more detailed list of all V4 beta release notes gathered here:
https://moi3d.com/wiki/V4Beta .